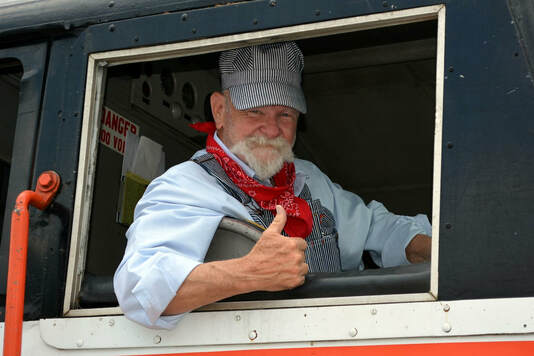 ​Experience a relaxing, scenic train excursion in vintage railroad coaches along the Lackawaxen River Valley. The Stourbridge Line offers a variety of scenic excursions and themed train rides from Presidents' Day through the holiday season including the popular fall foliage season. Located 2.5 hours from New York City and Philadelphia, The Stourbridge Line is great for a family day trip or vacationing in the area. Grab your ticket and climb aboard to enjoy the history and beauty of the Northern Poconos. All aboard!

​The Stourbridge Lion and the Birthplace of America's Commercial Railroad 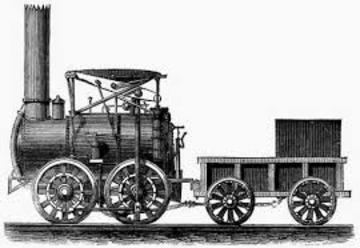 In 1827 the Delaware and Hudson Canal Company began to investigate the use of the steam engine for traction and locomotive use on its gravity railroad to haul coal from its mines to Honesdale, Pennsylvania, and then by canal to New York City. The gravity railroad operated on a system of inclined planes over which the cars were moved by gravity. This system of connecting differences of elevation by means of a series of inclined planes was little known and understood in America at that time, though similar systems were in use in Europe.
When the Stourbridge Lion arrived in Honesdale in July 1829, about three miles of wooden track had been laid which crossed the Lackawaxen River on a trestle bridge some thirty feet in height. The rails were of wooden construction, the running surface of which was faced with wrought iron strips secured to the rails with stout wood screws.

The trial run was to take place on the 8th of August 1829. When this became known, crowds of people assembled to witness the event, convinced that the iron Lion would never work. Afraid that the curious contraption would kill any who rode it, no one would take the trial run with Horatio Allen. So, amidst jeers and laughter, he mounted the hissing Lion. The jeers quickly turned to cheers as the Stourbridge Lion crossed the bridge and disappeared from sight. Many thought it would not return; but soon, with Allen at the throttle, and riding backwards, the fierce Lion screeched back into Honesdale. The crowd was jubilant. A new era in commercial transportation had begun.